I believe that all Android developers would agree that the biggest thing announced in Android Dev Summit 2015 was Android Studio 2.0 and Android Emulator 2.0 which was advertised that it could run and deploy the application incredibly much faster than the first revision. 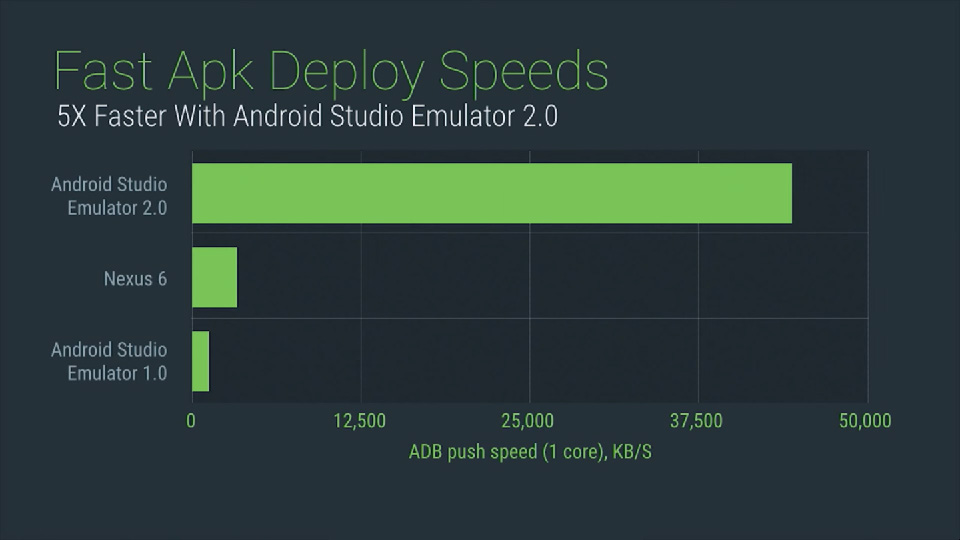 Few hours ago, Android development team just launched this latest emulator to the public. Let us give you a tour to this biggest update yet on Android Emulator you wouldn't wanna miss.

Let's start with the installation so we could play along with it together. 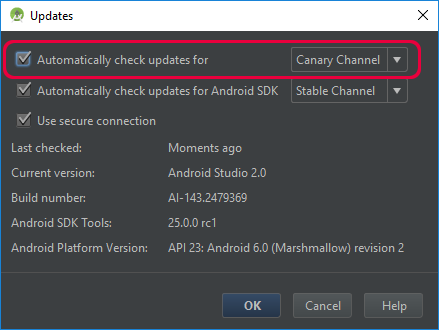 Android Emulator 2.0 comes together with Android SDK Tools v25 and newer. So the next thing you have to install is Android SDK Tools v25 rc1 which could be done through SDK Manager. Or if there is the newer version available while you are reading this blog, update to the latest one would be always the best scenario.

As mentioned in the name, what that SDK Manager downloads is just an installer. It doesn't install the HAXM for you yet. You need to manually install it yourself by browsing into Android SDK Folder and follow with extras/intel/Hardware_Accelerated_Execution_Manager. You will see an installer laying down inside. Just do what you have to do.

The latest one to download is Android 5.0 - Google APIs Intel x86 Atom System Image rev 10 to use it as an Emulator's ROM image.

Give it a try

Let me skip the Android Virtual Device creating part since I believe that every single Android developer could do that yourself through AVD Manager available inside Android Studio 2.0

Please note that there is a new experimental feature available in this part. You could assign the number of CPU's Core for the emulator unless it will be automatically set to the default value, 1.

Now it's a good time to launch a created AVD. 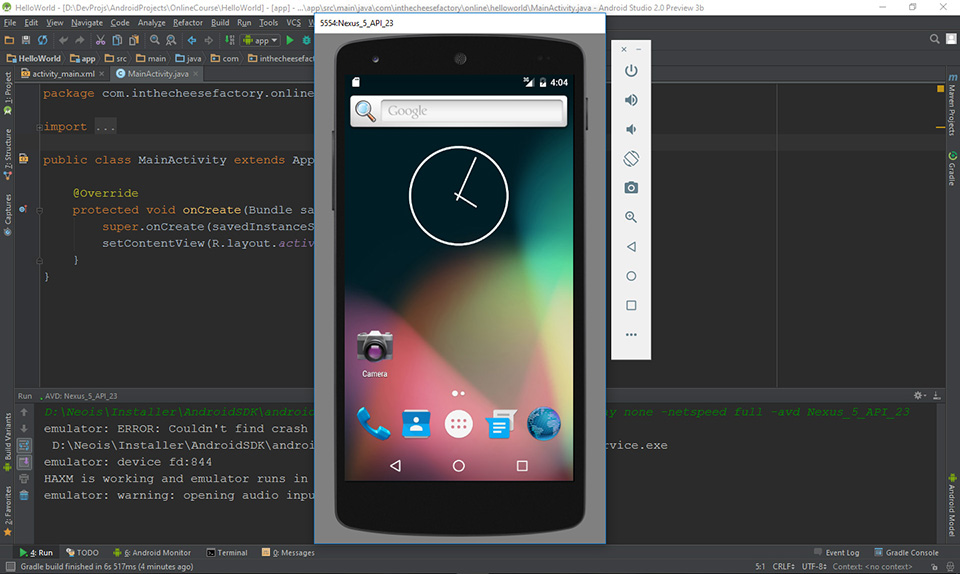 Woo hooooo, Android Emulator 2.0 ! The change is obvious. You could see the new toolbar on the right side of Emulator screen.

After an hour of playing around, I found that Emulator started and operated much faster than the previous version. Anyway, I must say that I feel that it is still a little bit slower than Genymotion. But well, it is acceptable and very satisfiable.

There are quite a ton of new features available. The most obvious one is you could now easily resize the window! 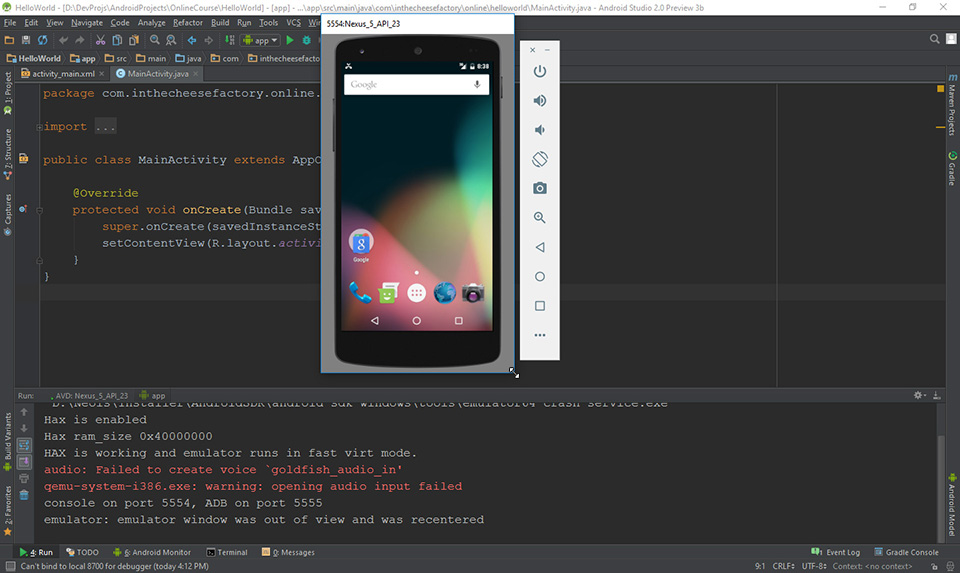 For those extra features just like GPS simulation, Fingerprint, Phone Calling, SMS Sending and etc which we have to do through the command line in the previous version is now available in GUI version. 100x easier I must say! 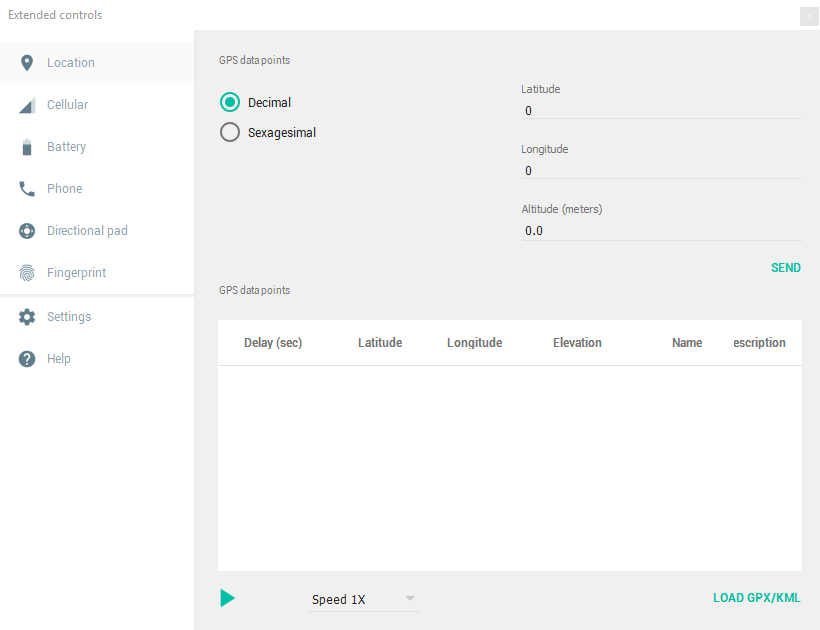 These extended controls are one of the most impressive features for me in this new update since it is very convenient and totally complete. And well ... it's FREE.

Now let's test the speed of apk deployment. I found that it could be transferred at the incredible speed, 50MB/s.

It's 10x faster than the transfer speed to Samsung Galaxy Note 3 LTE which could make it at 5MB/s. At this speed, it could significantly increase the speed of development as well.

However, some weakness still persist. It consumes quite a lot of memory.

But it still works quite fine on 8GB+ RAM machine.

Generally, I am so happy with this large update. Please give it a try and feel free to share your opinion over this new big thing!

Have a nice weekend =)

onActivityResult() inside Nested Fragment is now called on Support Library rev 23.2 and above

Replace all findViewById boilerplate codes with a single line of code